To see the complete adventure and background to this fantastic trip, check out their website at https://www.swiftpacificadventure.com/

Looking at the last day of our 1000 mile adventure aboard the new Beneteau Swift Trawler 47, we set our alarms early for a 5am engine start (4:30 coffee in her spacious galley).  Sitting on the hook up against a cliff in Cherry Cove, we fired up the twin 425hp Cummins diesels that have run flawlessly from Seattle.  Since we were tucked into a protected small cove, we used the bow and stern thrusters to push us sideways away from the rock cliff and then spun her with the clutches to point us toward the sunrise over the mainland.  The film crew wanted perfect light to capture the rising sun on the coast of Catalina, so they positioned themselves on deck as Doc White lifted her up to 12 knots which is a steadfast and efficient cruise.  We ran down the north side of the island to Long Point where we launched the drone for footage of this beautiful boat running along the barren coast in the golden hour of morning.  The iconic Descanso Beach and then the Casino at Avalon were the last points of interest to photograph for Doc and Cici before we set a waypoint 70 miles away across open ocean to Point Loma and the entrance to San Diego Bay.  We lifted the Swift 47 to 17 knots and 2550 rpms for a faster run.  The following seas rose up to meet our stern at 5-6 feet, giving the ST47 and crew a fun ride with bursts to 22 knots down the face of the waves.  A few surfers on board were “hootin’ and hollerin’ as the boat seemed to trim itself as she surfed.  This went on for four hours until we were off of Sunset Cliffs and had to back her down to be aware of, and avoid the thick kelp beds off Point Loma.  We backed her to 12 knots to round the point into San Diego.  On this last leg today we were at most, 60 miles from the coast, but we were out of sight of land.  Seeing a 360 degree horizon on any boat reminds you of how small you are on the vast ocean.  Trusting what is keeping you on the surface is a thought that comes to mind at sea and the confidence of the Swift Trawler 47 and the way she rides calms your nerves.  Doc & Cici White had a mostly young crew aboard that they were responsible for.  Getting them safely to the next port, while educating them about the wonders of the life in the Pacific was their goal and the new boat delivered as they expected she would.  The Swift Pacific Adventure was all that she promised.  A stately and efficient cruising yacht.  An accomplished and adventurous couple who love to educate the young and old on the vast life below and above the surface of the great Pacific Ocean.

The boat now lies securely at the docks of South Coast Yachts in San Diego, being detailed and awaiting her debut at the San Diego International Boat Show, June 6th-9th.

Note: Just so we could account for the top speed, we put the hammer down on the flat SD Bay and she rode confidently at 25.6 knots. 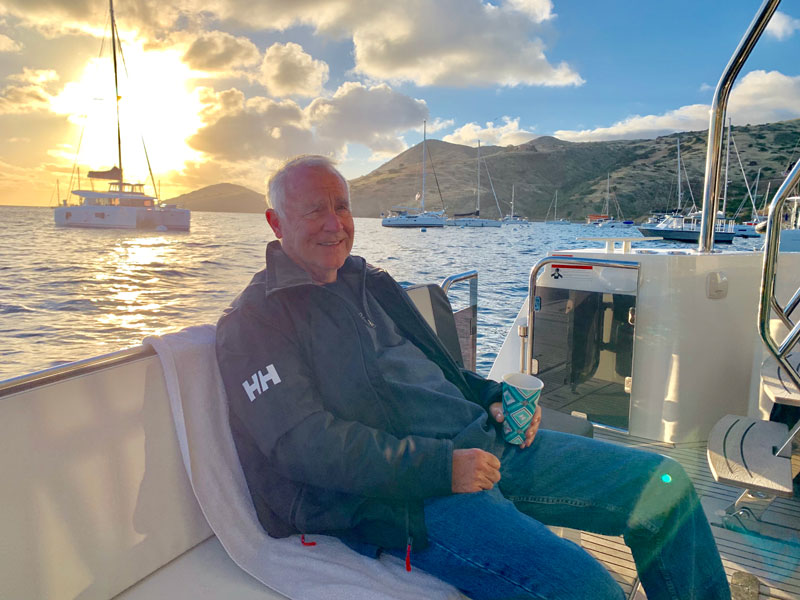 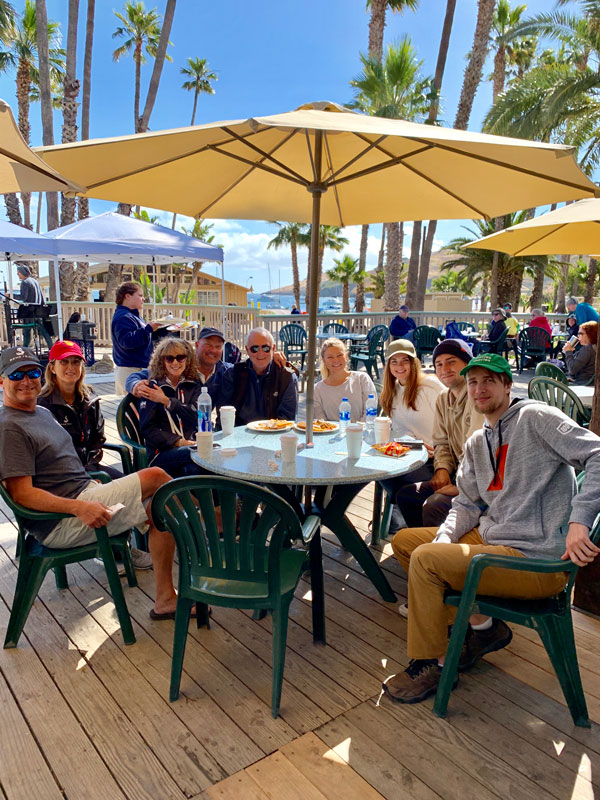 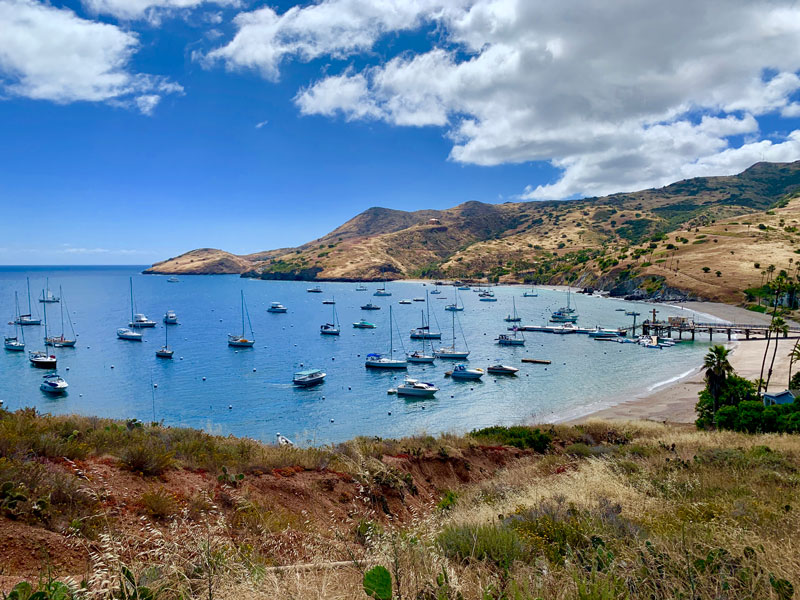