Come race YOUR Beneteau in San Diego (First, Oceanis, or Sense) in this year’s Beneteau Cup, SDYC, 14 – 15 September, 2013. If you have joined us before for the Beneteau Cup, you know how much FUN it is!

Did you follow the Rolex Sydney Hobart Yacht Race?

Did you know that with 12 boats, Beneteau was the most represented brand out there? Not only that, in the 16-boat IRC Div. 3, every one of the top 6 finishers was… a Beneteau. 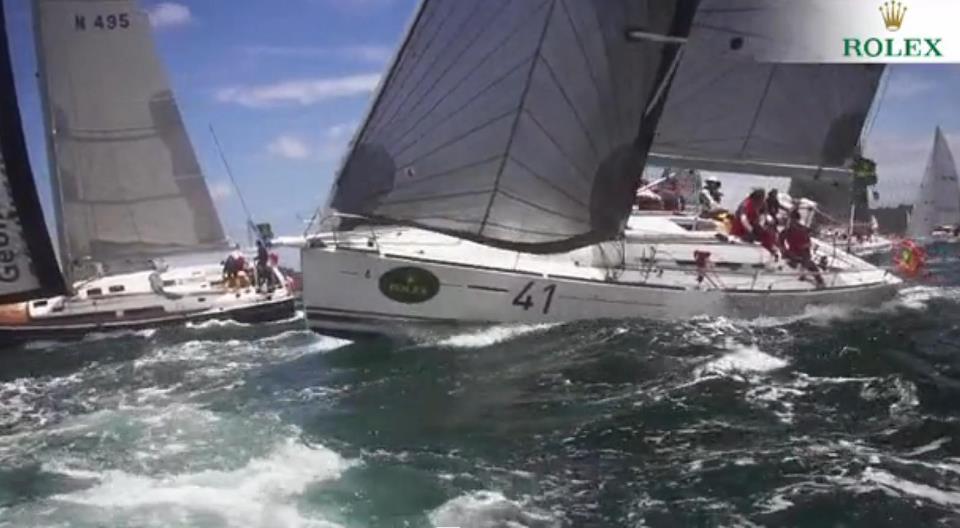